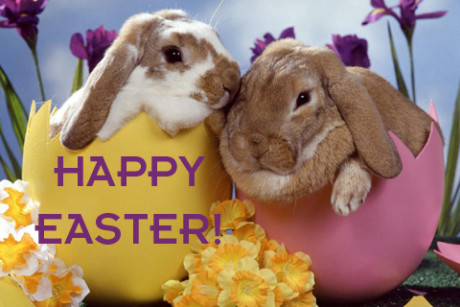 In the blink of an eye another month has gone by. Here in Sweden spring has finally announced its return. The air smells of possibility and you can feel nature getting to ”ready” in the starting blocks. Can you feel it too?

This time I take a look at magic. Not the illusionist kind but rather how to actually get something out out of nothing. How inactivity and rest are necessary parts of getting magical results. Something that seems fitting to reflect on as the Easter Holidays are coming up…

Your Life is a Masterpiece, discover it!

" There is more to life than increasing its speed. "

The magic of rest

”It’s just all too much right now…” If I’ve heard that once I’ve heard it a hundred times lately. Might even be the phrase to sum up business life 2016. At least if I were to judge from how often I hear it when I’m out coaching and doing seminars at different companies. Because it doesn’t matter what business they’re in they all seem to be in the same fix. Every day is filled with more to-do’s than is humanly possible to find time for.

Furthermore, it is said with a tone of voice and a shrug of the shoulders that implies that this is the obvious reason for being so stressed they hardly have time for lunch. Despite the fact that simple common sense dictates that no one can do more than they can do and that there is nothing you can do stressed that you couldn’t have done better with a calm and clear mind.

Nevertheless, most people seem to put their hopes in being able to compensate going in the wrong direction with an increase in speed. No wonder that so many people find themselves between a rock and a hard place. Getting burned out, stressed out and diagnosed with chronic fatigue syndroms by the droves. Even if it doesn’t go that far, too many are not feeling the zest for life that they once had. 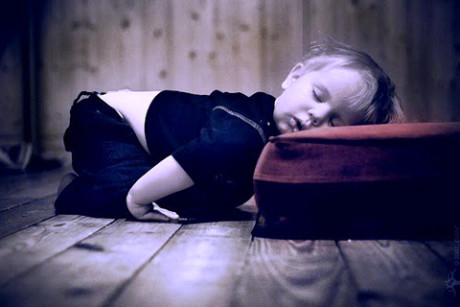 For me, coming from a professional sports background, this would be labeled as ”over training”, i.e. having trained too hard with too little rest in between. No matter what you might call it we all know that dreaded feeling of having low energy and would love to avoid it. Still we fall for it again and again. Either letting our mouths overload our backs by not saying no enough times or by not listening to that voice of common sense whispering in our ears.

The reason for this according to me is that we as a culture revere activity and look down upon any type of inactivity as being a sign of laziness. But it is during that inactivity and rest that all the magic of life happens. For example, it’s not while we lift weights in the gym that our muscles grow. No, all the growing takes place in between workouts. Naturally, the workout is necessary but it’s still outside of the gym that the growth takes place.

Same thing with sleep. In a society hellbent on performance and productivity this is seen as something that’s in the way. A meaningless time of dormancy that could be used for better things. That CEO or celebrity only needs four hours a night we say in awe. Just think of all the things we could accomplish if we could do away with sleeping. Despite the fact that every scientific study shows that there is something magical going on during sleep and that those who sleep less are also less productive than they could have been.

In the old days farmers even let the earth rest by letting the soil lie in fallow. It was a common sense practice because they had simply noticed that something happened to the soil if you let it be for a year or two. More plentiful crops and, as we now know, more nutritiously dense crops. Leading to foods filled with more vitamins and minerals after the rest promoting better health for all. The same principle can be seen anywhere we look. Something magical happens during rest that doesn’t seem possible to be accomplished with activity.

That’s probably why all the best business ideas seem to come from co-workers on vacation. Or t’s in the car with their hands occupied and their minds free that they get that ”Eureka!” moment that changes everything. Sometimes a good nights sleep in between tackling our problems is enough to let our mental windscreen become clear so we can see solutions and possibilities that were completely obscured to us just yesterday. Because it’s not only the body that heals during rest, but the mind also gets a chance to go still and find its default healthy state.

Now, of course the activity – the sowing, the training, the investment, the work and all the rest – is needed to get stuff done. But here I want to make the case for idleness and rest. To value it much higher. Enough of having a bad conscience about taking a break, sitting down, reflect, take a walk or a nap. The only way to do better in life is to understand better how life actually works.

So, this week I want to inspire you to ponder the fact that the harder you work the higher the need for resting. To start understanding that resting is far from doing nothing. That it’s right in that formless space between activities and trying to figure things out that magic happens. Seemingly out of nothing muscles grow, new perspectives appear and fresh life changing ideas come into form. Do you see enough to restfully let that magic in? 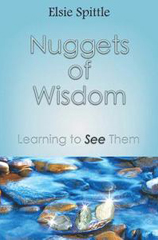 A fantastic little book that, as the title implies, really contains nuggets of wisdom for everybody. Communication, leadership, parenthood or a great relationship with yourself? Check! So do yourself the greatest of services and read it as soon as you get your hands on it …